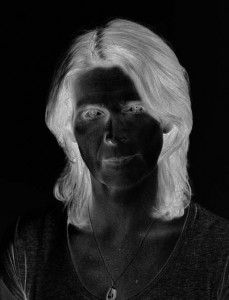 Annette Vlug (1964) studied photography at the Royal Art Academy in The Hague (1986-1990).
She became a photojournalist and worked for Utrechts Nieuwsblad and GPD (Associated Press Agency) from 1990 till 2006.
She studied Interactive Design/Unstable Media at the Gerrit Rietveld Academy /Dogtime (2007-2012) and became a director of non-photography and works now as an artist and a photographer.